We told the children what the work would look like if you were standing in the middle of it. Interview with Florence Thurmes, Curator of the Kinderbiennale 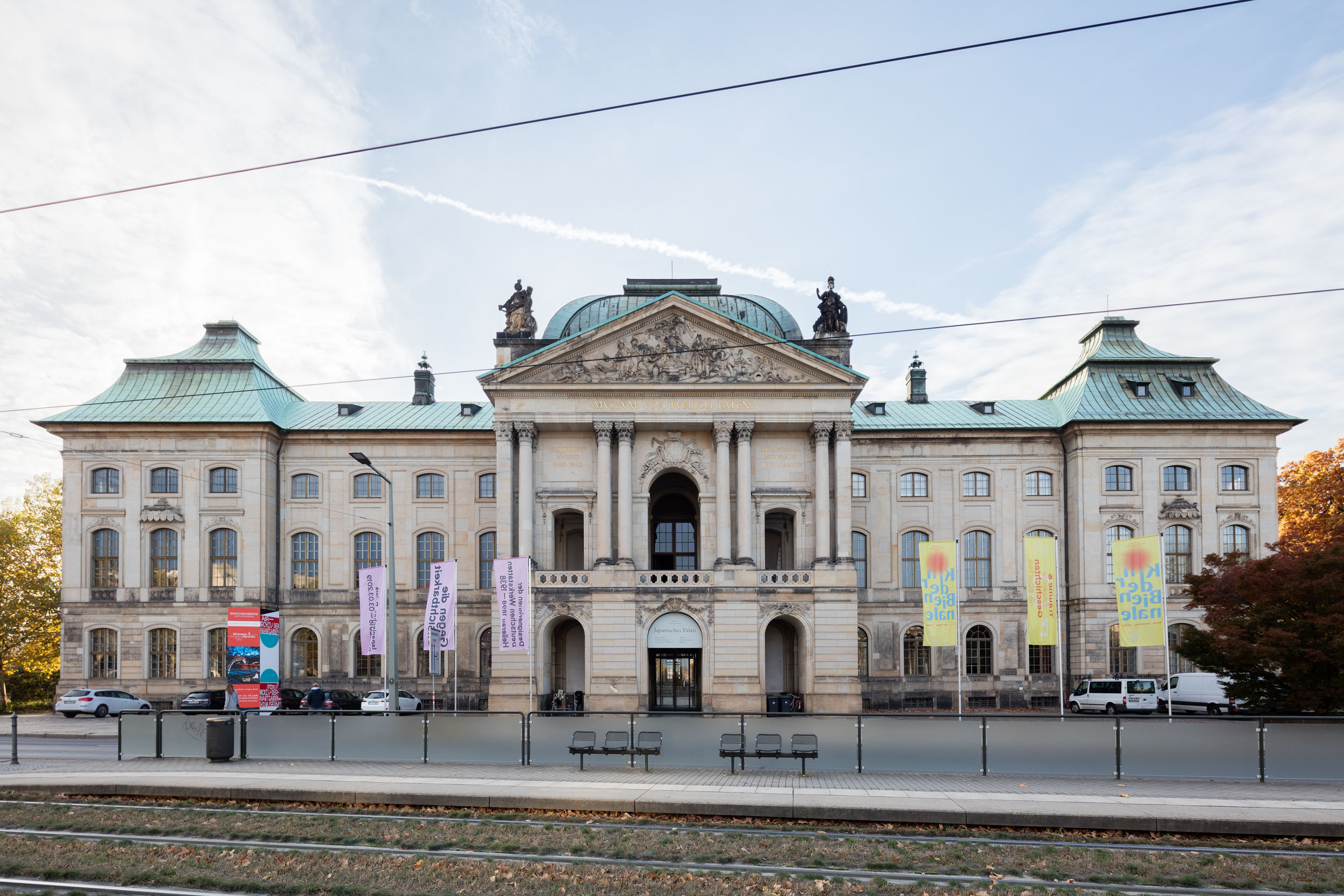 How did your choice of artists and your selection of works for the Kinderbiennale come about?

We were looking for a cooperation partner and went to Singapore to see the Children’s Museum, which is very young compared to the SKD. For us, exchange is important and we wanted to adopt this popular format to appeal to families as well. The selection of works is different. In Singapore, there are mainly artists from the East Asian region and here we only have European artists.

There is a children’s advisory board. Could you explain how it works together?

We thought that if we were going to do something like an exhibition for children, we would need an expert advisory board. So we created a children’s council. We told the children what the work would look like if you were standing in the middle of it. Then we did a ranking and chose the 10 best ones that the children liked the most. This was also very interesting for the colleagues from Singapore, because they don’t have a children’s advisory council either.

The topic of the Kinderbiennale emerged from the cooperation with the children, who wanted to see more nature and more animals in the museum. Of course, the topic of sustainability has become much more present. At the same time, “Fridays for Future” has also become much more virulent. In principle, “Action for future” was something that was based on a long preliminary work with discussions with “Fridays for future”. It was not until 2021 that the “Action for Future” coworking space was jointly implemented in the Japanische Palais.

This website uses cookies to improve your experience while you navigate through the website. Out of these, the cookies that are categorized as necessary are stored on your browser as they are essential for the working of basic functionalities of the website. We also use third-party cookies that help us analyze and understand how you use this website. These cookies will be stored in your browser only with your consent. You also have the option to opt-out of these cookies. But opting out of some of these cookies may affect your browsing experience.
SAVE & ACCEPT