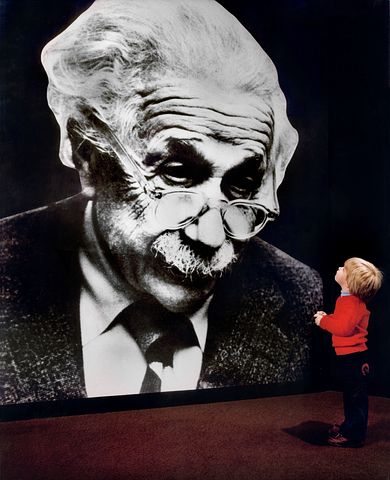 Why did you decide to become a scientist?

There are several reasons. Firstly, very practical ones: my PhD supervisor offered me an assistantship, and since there are worse things and I had nothing else, I accepted this offer with enthusiasm. As I learned afterwards (but also before), there is hardly any profession in which you can work in such a self-determined way as in science. The choice of topics, for example, is completely free at the university. It’s true that demand plays an increasingly important role, but if you only want to, you don’t have to be interested. At this point in time, when I am already facing the end of my work at the university, I can definitely say that I have not regretted the decision for a second. However, I must add that I have also been incredibly lucky in my employment at the university. For those who are now moving up, it has become much more difficult to realise a university career due to job reductions and, above all, the massive increase in applicants.

Which topic interests you most and why?

I have been studying political iconography in French and German art from the 18th to the early 20th century for a long time. For me, art is always part of a social and mental context, and this is best expressed tangibly in this now somewhat marginalised discipline. I only discovered what is now called “digital art history” in the mid-1990s. It seems to me that it conceals a potential for the development of the discipline that has not yet been fully foreseen. Apart from that, I believe that media changes do not bypass scientific disciplines. Just imagine if art history had not made the transition to slide projection in the late 19th century and was still working with reproduction prints!

What would you most like to read in a science blog?

I would prefer to be informed about developments in neighbouring disciplines, but also in quite distant sciences. And in a concise way that is also informative for non-specialists. I could also imagine scientists presenting problems and perspectives of their own discipline or their own scientific work in such a blog.

This website uses cookies to improve your experience while you navigate through the website. Out of these, the cookies that are categorized as necessary are stored on your browser as they are essential for the working of basic functionalities of the website. We also use third-party cookies that help us analyze and understand how you use this website. These cookies will be stored in your browser only with your consent. You also have the option to opt-out of these cookies. But opting out of some of these cookies may affect your browsing experience.
SAVE & ACCEPT